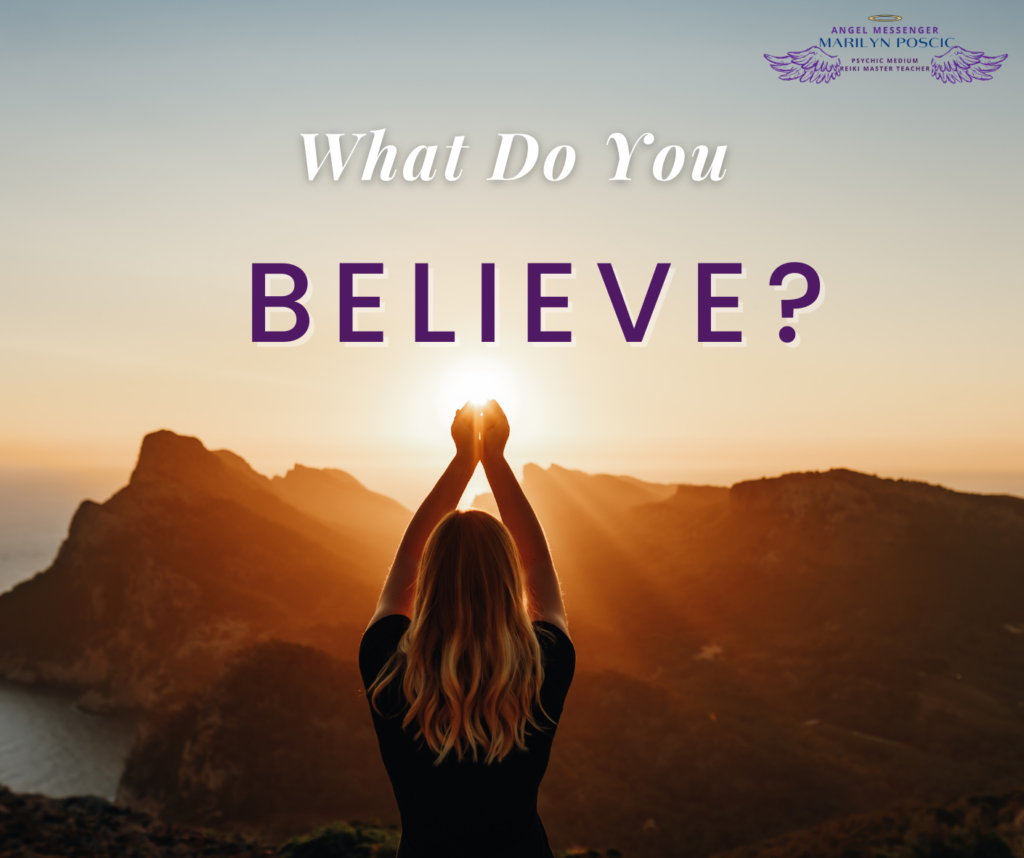 What Do You Believe?

Today is March 31 2022 Two years ago the world was in lock down mode due to the covid-19 virus. Businesses, schools, places of worship, public transportation, medical procedures cancelled and anything to deal with the public were are forced to close.  We were forced to stay inside, wear masks and not allowed to have others in our homes. We were not allowed to visit love ones in hospitals and nursing homes. Children as well as parents were forced to stay home and try in a very short time to resume a new life.

People were inundated with fear, anger, frustration, uncertainty, conflicting reports as well as many other negative feelings. People began searching for answers to truth. Many were kept from doing so. Still others allowed their self as well as their love ones to be herded like sheep without any direction. People began fighting amongst each other and heaven forbid you spoke your truth!

Day after day, week after week, month after month, all media kept feeding the world with fear, frustration, devastation with no end in sight until we were forced to listen to their demands on how to control us. Many were eager as well as obliging to meet their demands and do as they were told like controlled specimens even though they had no idea who these people in control were.

My question to all of you is, what do you believe? Not so much about the virus, violence and other devastations, but did you listen to your own heart and believe in that? Do you have a higher power that is not human of the white light such as God, spirit, universe and such that you believe in?

I like everyone else in the world was in shock as the virus spread. Working in the medical field for more than 20 years, I am very familiar with how quickly contagious diseases can spread. When I did venture out, I did take the necessary precautions for a while. However deep inside my heart was telling me this isn’t right. We are not being feed the truth.

I am soooo very grateful the doors of spirituality opened for me more than 20 years ago beginning in my mind, the untimely passing of my only sibling, my brother. Shortly after his passing I began to wonder and question what really happens when we die never suspecting one day, I would be guiding many others on their own spiritual path!

Thankfully I began to not only learn but trust as well, the spiritual world and learning much about Angels. I worked with many other spiritual advisors, read book, took classes, anything I could learn about the spiritual world beginning with Angels that I have nicknamed the Guys!

Some things I have learned did not resonate with me so it didn’t stick so to speak. Many others did and I have learned to trust those gut and heart feelings, thankfully. The one thing I have learned is the Guys are there for you always when you ask and are always correct even though I used to argue with Them! Trust me. That didn’t work out so well! They are the one beings I know beyond a shadow of doubt when asked, They will always help you with anything except to bodily harm to another, without judgment and with unconditional love. I have yet to meet another human that I can say this about.

Thankfully through the love and protection of Arc Angel Michael, healing with Raphael, messages from Uriel and Gabriele as well as the guidance of God whom I do believe in and learning over the many years to not only believe but trust as well Their loving guidance, has gotten me through not only the most recent trying times, but with all of the other challenges of life I have had to face!

That my friends is what I believe in, not humans whom I do not know and may or may not have my interest at heart.

PrevPreviousMarch 2022 Message from the Angels!!
NextCoping with Grief and Loss During the HolidaysNext
More from Marilyn Poscic

Other Topics and Articles 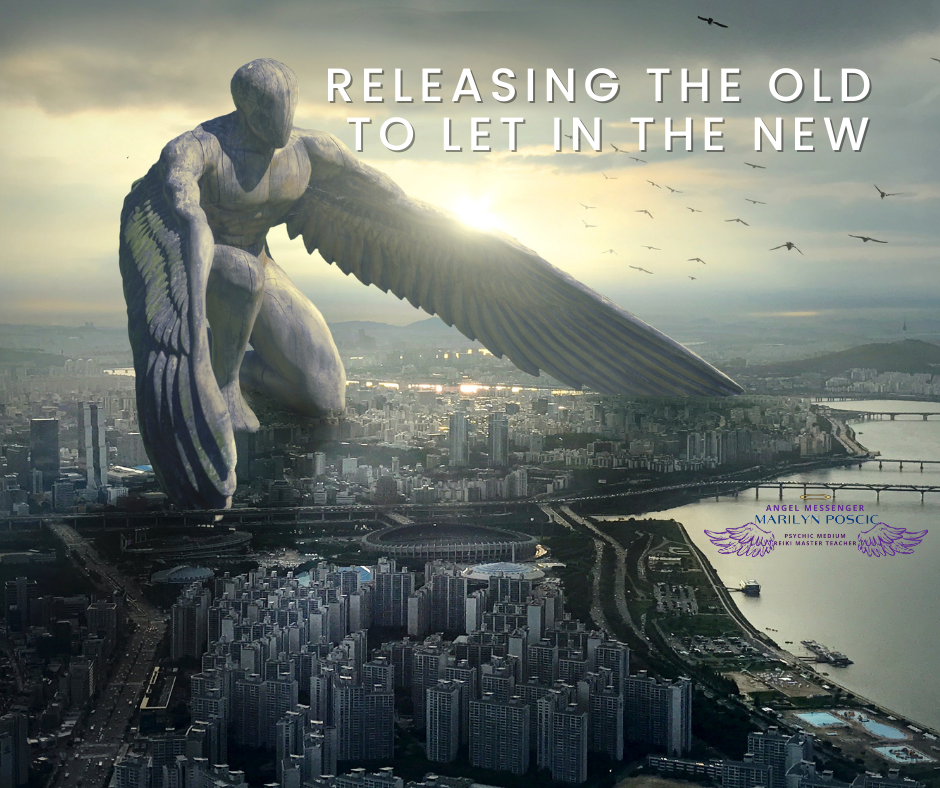 Releasing the Old to Let in the New

Today is Dec 16th 2022. We are coming to the end of another year. As we approach the new year, we must constantly be aware 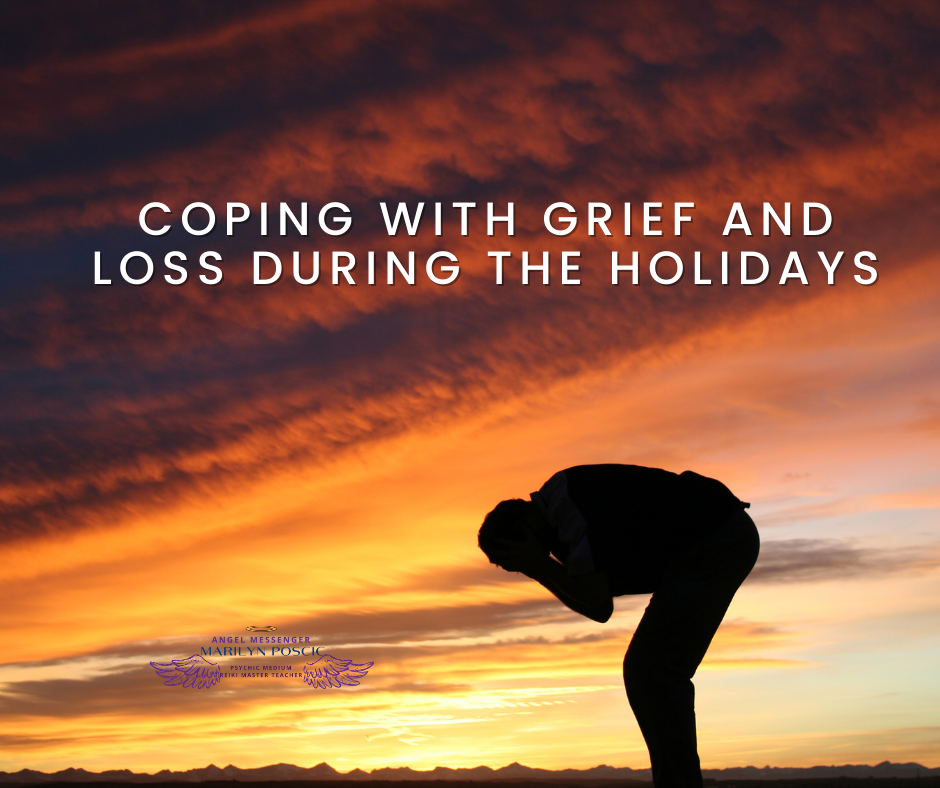 Coping with Grief and Loss During the Holidays

I wish I could just wave my magic wand to help you with your grief all the time but especially during the holidays. Unfortunately, this 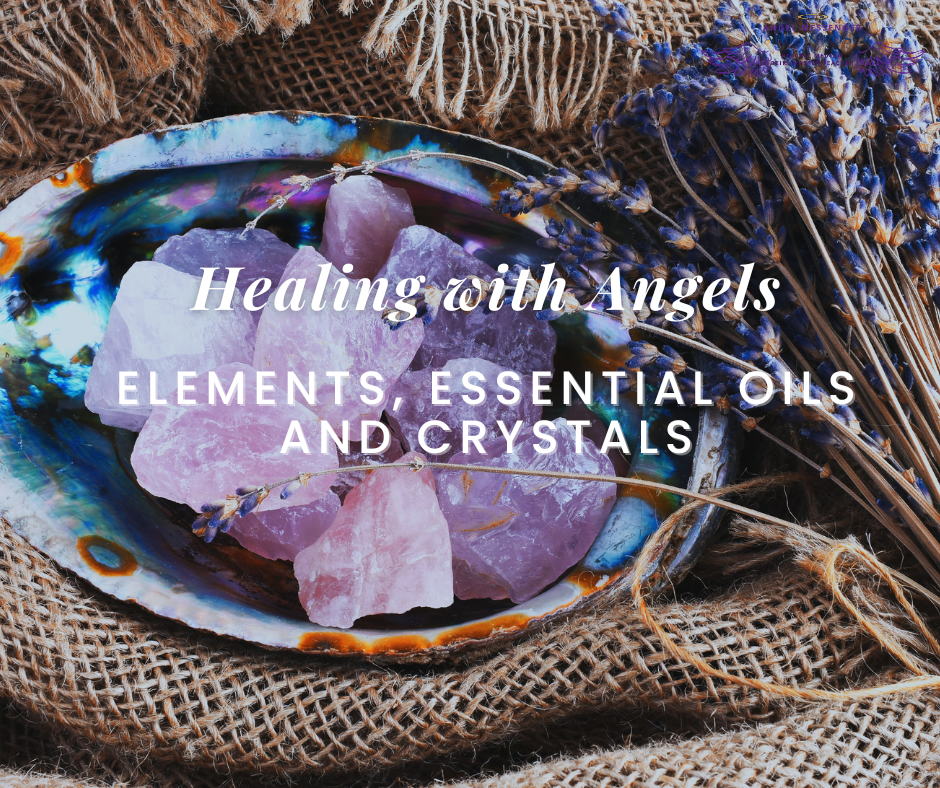 Natural healing has been around since the beginning of time. After being an x-ray technician for over 20 years and now doing spiritual work even 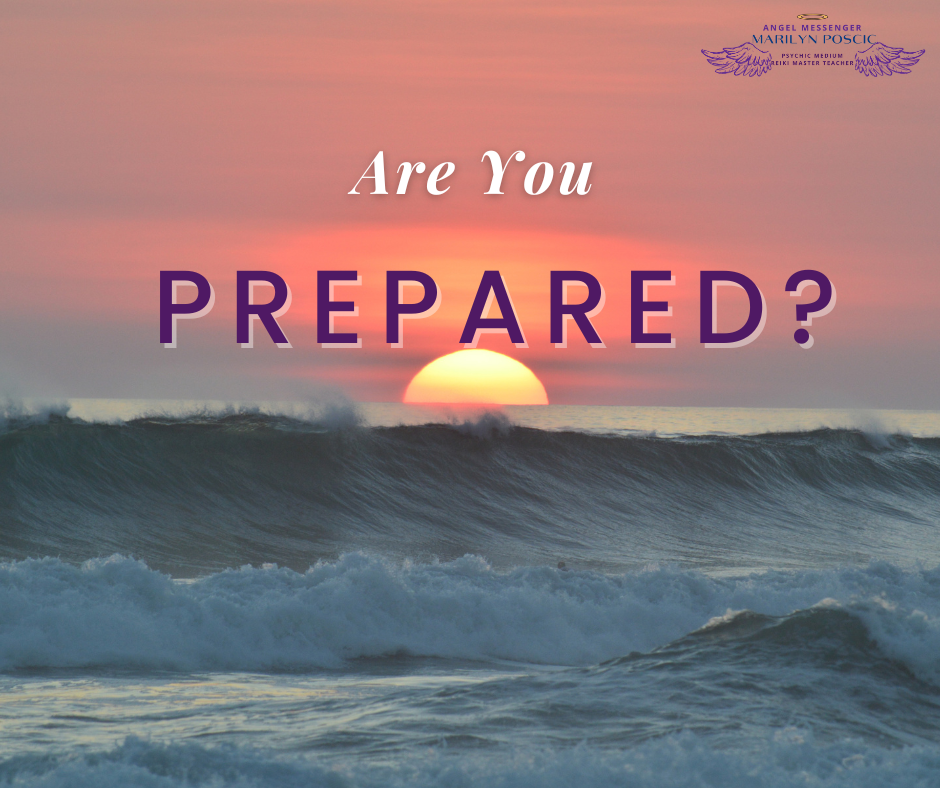 Even if you have not ever lived with a tragedy in your life, one thing hopefully covid taught everyone world wide was to be prepared 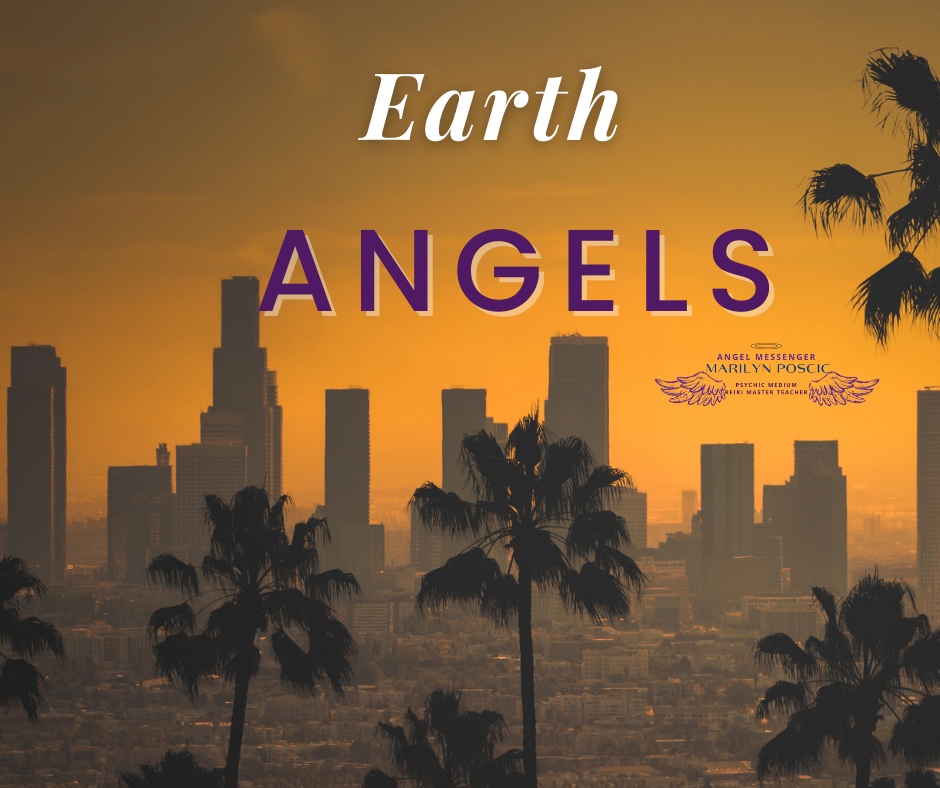 Are You One? Have You Encountered one? A few years ago, I ran to Costco to pick up goodies for my upcoming Easter trip. I

I send out a free monthly newsletter entitled Marilyn’s Monthly Angel Tips! The newsletter is usually sent out around the change of the zodiac sign. In this newsletter I have an article where I channel a message from the Angels to help all of you for this moment. There is detailed information about the zodiac sign for that month, natural health cures, feng shui and money tips, what the moon means for that month, my upcoming classes and special events , books and cd recommendations, special offers and a message from me. Plus a few extra helpful surprises. If you would like to receive this free monthly newsletter I will need your email address as this is sent through my carrier benchmark via email.